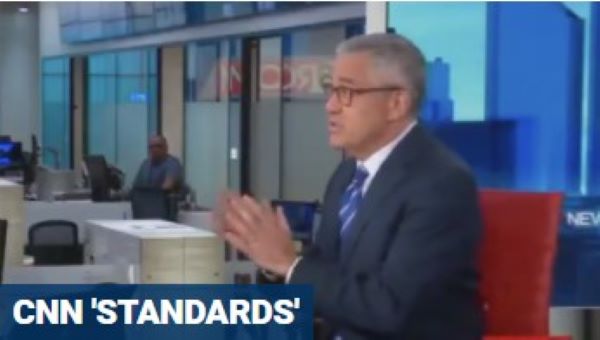 ‘This man must’ve had some dirt on somebody with power ’cause this is just beyond,’ one critic reacted

“At least @CNN is honest now about having no journalistic standards whatsoever. Such honesty must be freeing!” National Review contributor Pradheep J. Shanker reacted.