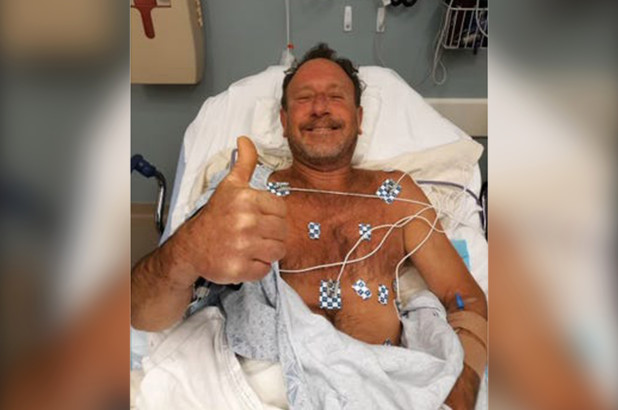 His name’s not Jonah — but this Cape Cod man sure has something in common with the biblical figure now.

Commercial lobster diver Michael Packard was going about his business off the coast off Provincetown, Mass. when he was swallowed whole by a humpback whale — trapped in its gullet for nearly a minute before being coughed back up, according to a report.