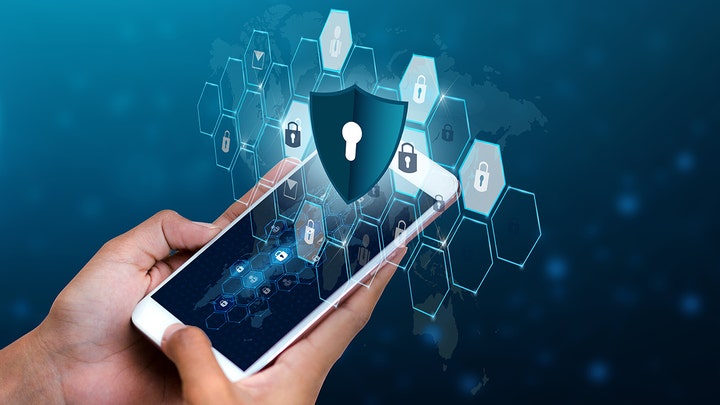 Websites such as Amazon, Walmart, eBay, Facebook were targeted

The private login information belonging to tens of millions of people was compromised after malware infiltrated over 3.2 million Windows-based computers during a two-year span.

According to a report by cybersecurity provider NordLocker, a custom Trojan-type malware infiltrated the computers between 2018 and 2020 and stole 1.2 terabytes (TB) of personal information.