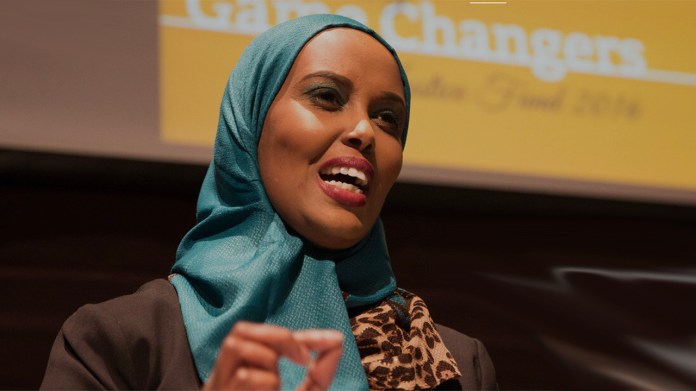 A Seattle-area county council candidate once threatened to blow up a school bus and mocked the children who fled the vehicle as “cowards,” according to court documents.

Progressive candidate Ubax Gardheere is running for the King County Council in the Seattle, Washington area and has been endorsed by some local Democratic officials, including state Senator Rebecca Saldana, who said she “would follow Ubax anywhere.”