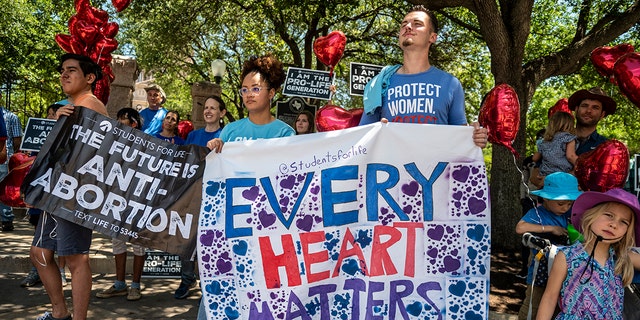 Pro-life advocates are warning of a new “egregious” bill introduced by Democrats last week meant to protect abortion access in states passing laws to restrict it, according to a report.

The Women’s Health Protection Act was introduced Thursday by Democratic U.S. Sens. Tammy Baldwin of Wisconsin and Richard Blumenthal of Connecticut. It would guarantee a woman’s right to get an abortion in the U.S. even if Roe v. Wade is overturned.