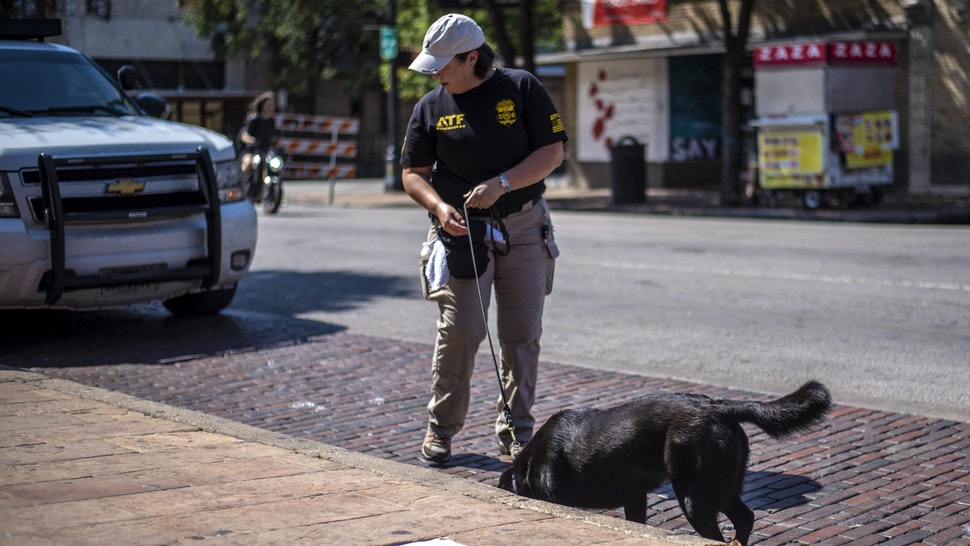 A newspaper in Texas said on Saturday that it is not publishing the description that local law enforcement gave of a man suspected of shooting 13 people on Friday night because it “could be harmful in perpetuating stereotypes.”

“Someone opened fire in a popular entertainment district in downtown Austin early Saturday, wounding 13 people, including two critically, before getting away,” the AP reported.