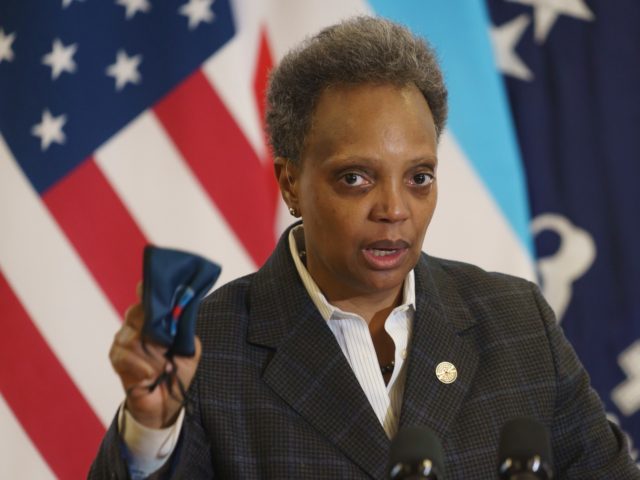 Forty-three people were shot, three of them fatally, over the weekend in Mayor Lori Lightfoot’s (D) Chicago.

Breitbart News noted 32 people were shot Friday into Sunday morning alone in the Windy City, and those shooting victims included the three fatalities for the weekend.