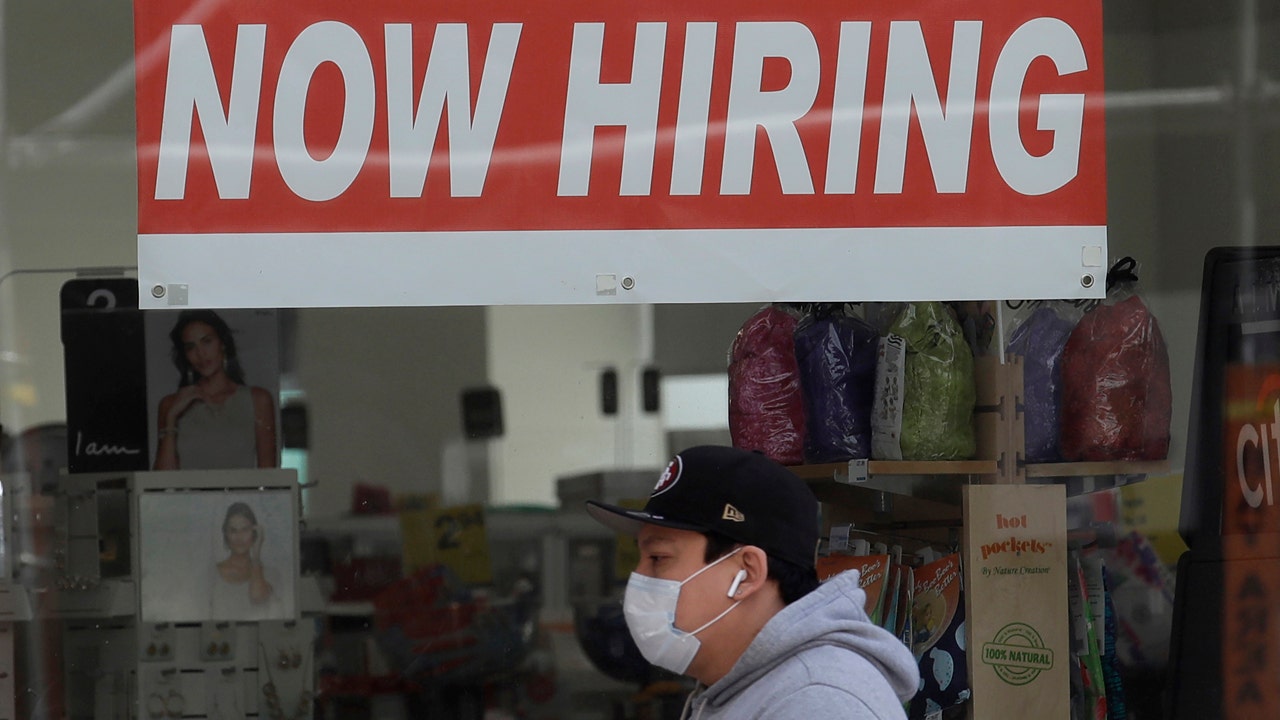 As the pandemic clouds lift, the percentage of Americans leaving employers for new opportunities is at its highest level in more than two decades

More U.S. workers are quitting their jobs than at any time in at least two decades, signaling optimism among many professionals while also adding to the struggle companies face trying to keep up with the economic recovery.

The wave of resignations marks a sharp turn from the darkest days of the pandemic, when workers craved job security while weathering a national health and economic crisis. In April, the share of U.S. workers leaving jobs was 2.7%, according to the Labor Department, a jump from 1.6% a year earlier to the highest level since at least 2000.

In this article:Forget Going Back To The Office, Labor Department, More U.S. workers are quitting their jobs, pandemic clouds lift, People Are Just Quitting Instead, U.S. workers, wave of resignations