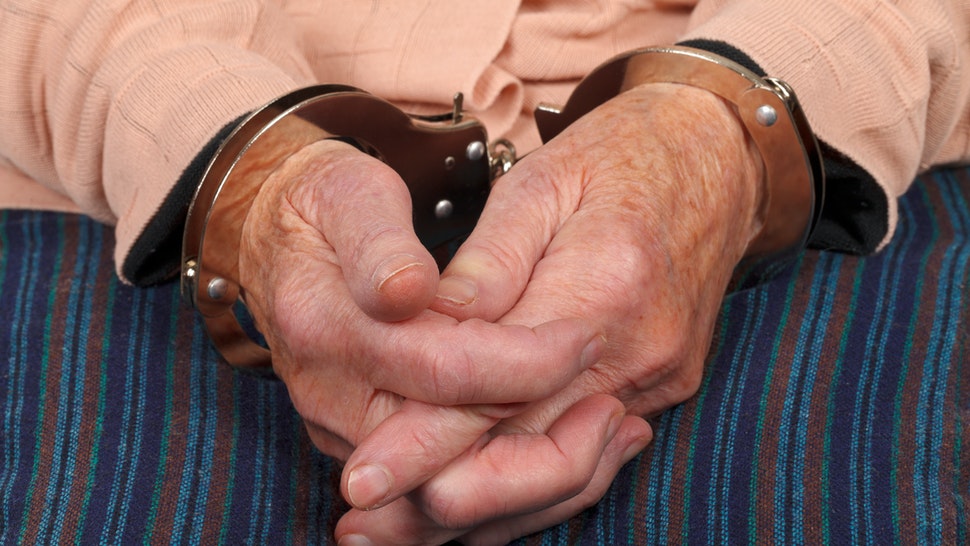 A woman who has made three false accusations of rape against the same man won’t be going to jail because a judge said she had “very difficult personal circumstances.”

Those “circumstances,” include alcoholism and alleged domestic abuse, circumstances that would not help a man.