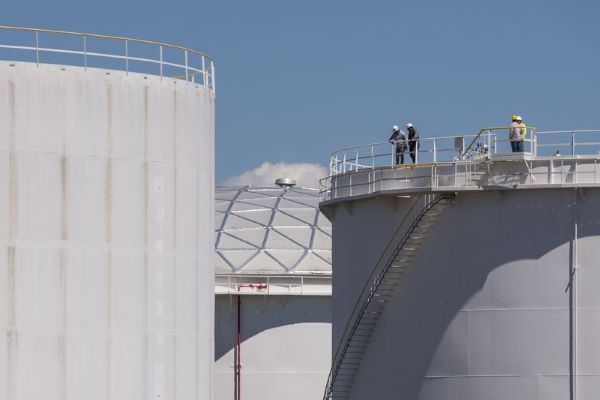 Workers stand on top of a tank at a Colonial Pipeline facility in Avenel, New Jersey.Photographer: Mark Kauzlarich/Bloomberg

When the Los Angeles Department of Water and Power was hacked in 2018, it took a mere six hours. Early this year, an intruder lurked in hundreds of computers related to water systems across the U.S. In Portland, Oregon, burglars installed malicious computers onto a grid providing power to a chunk of the Northwest.

Two of those cases — L.A. and Portland — were tests. The water threat was real, discovered by cybersecurity firm Dragos.