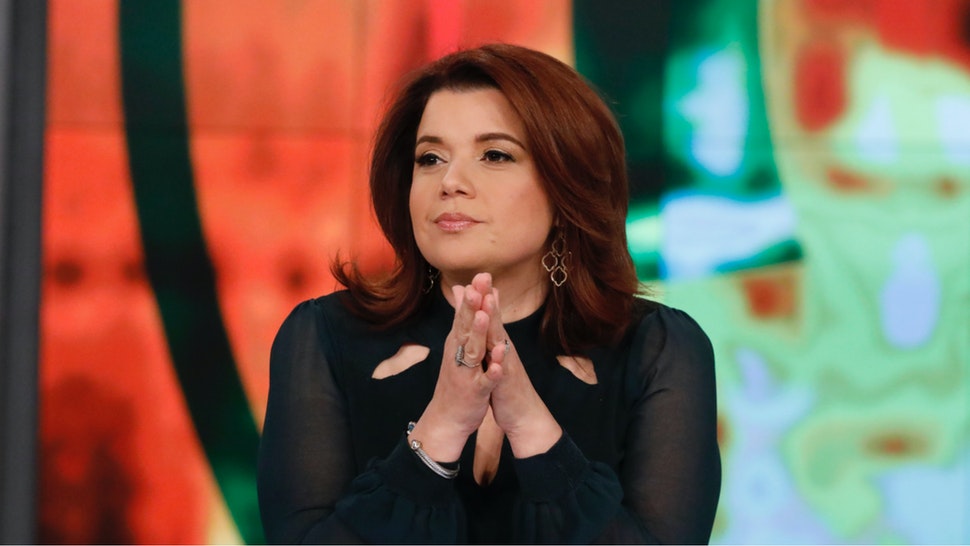 ‘He Was Sexually Harassing Himself’

Speaking on ABC’s “The View,” on Monday, CNN’s Ana Navarro attempted to defend legal analyst Jeffrey Toobin, who made his comeback on the network last week when he was interviewed by CNN’s Alisyn Camerota.