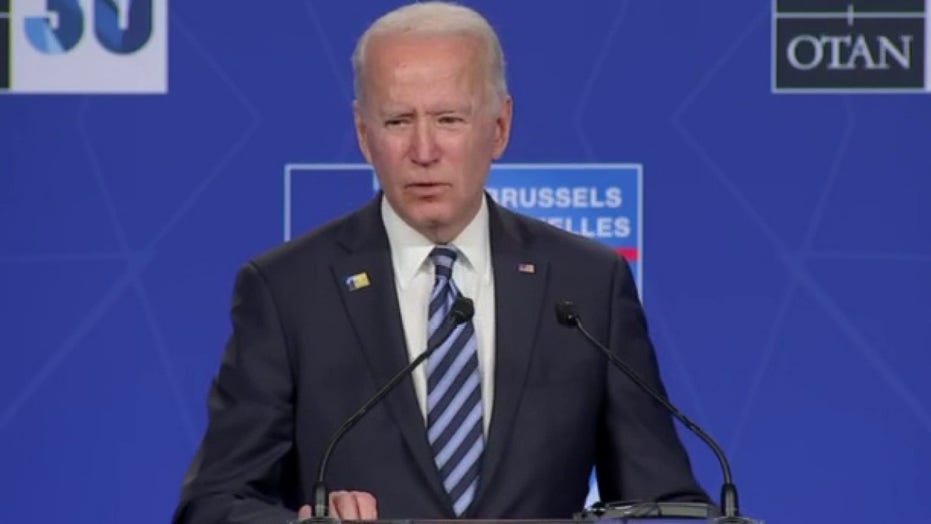 Mainstream media outlets came under fire Monday night for ignoring President Biden’s attack against former President Donald Trump and Republicans during a press conference in Brussels, despite ripping Trump in 2019 for waging a political attack of a similar nature overseas.

Biden blasted Trump’s “phony populism” in response to a reporter’s question about what Biden has said to allies who may be wary of trusting the U.S. in a post-Trump era.