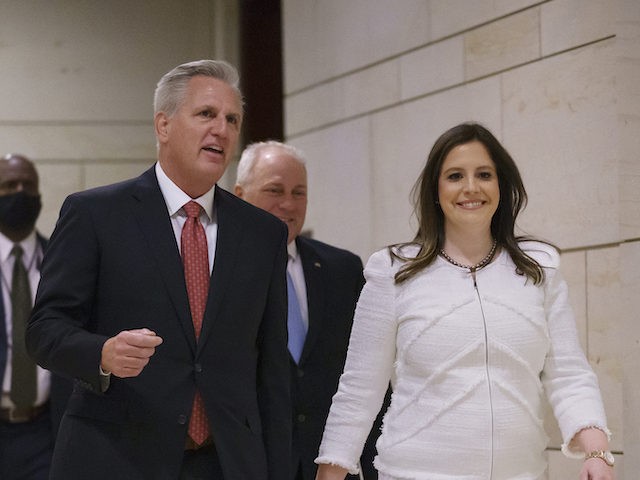 Looking to win back the House in the midterms elections, the National Republican Congressional Committee (NRCC) announced their third straight record-breaking fundraising month.

The House Republican campaign arm announced they raised over $14 million in the month of May, as the committee is looking to regain the House by picking up at least the five seats needed to be in the majority.