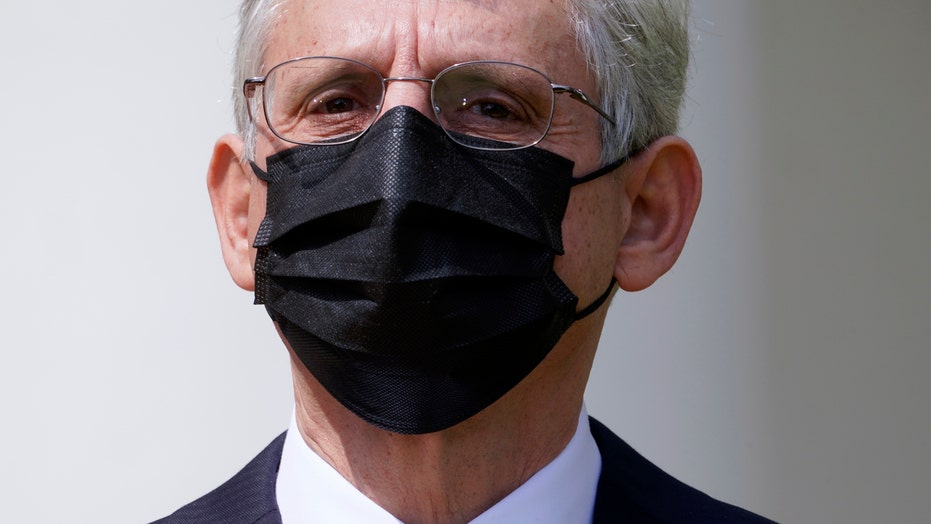 Attorney General Merrick Garland called for a “whole of society approach” to fighting domestic terrorism in a speech Tuesday, going along with the administration’s national strategy for stamping out violent extremism.

“We need not only a whole of government approach but a whole of society approach,” Garland said after praising members of the public for submitting more than 100,000 pieces of digital media to help the FBI investigate in the aftermath of Jan. 6.