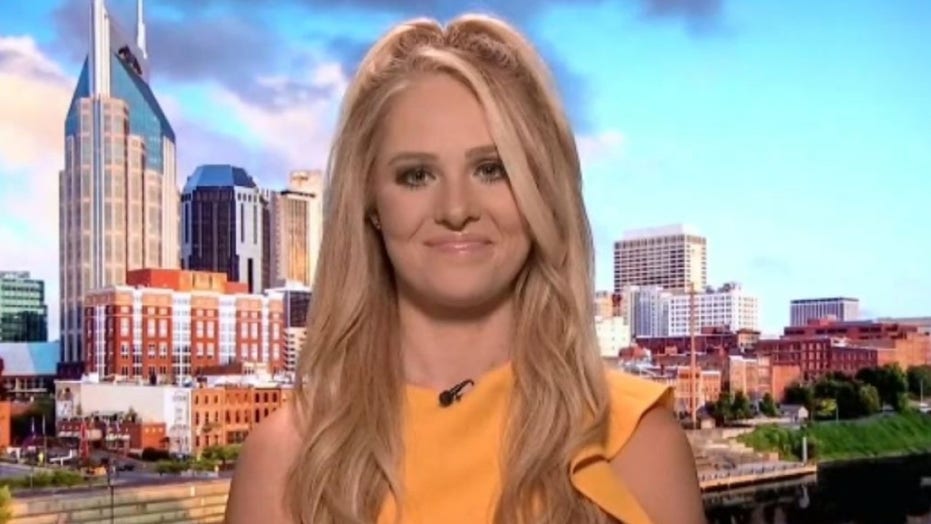 The President Took Shots At The Republican Party While Overseas, An Act His Campaign Criticized Former President Trump For In 2019