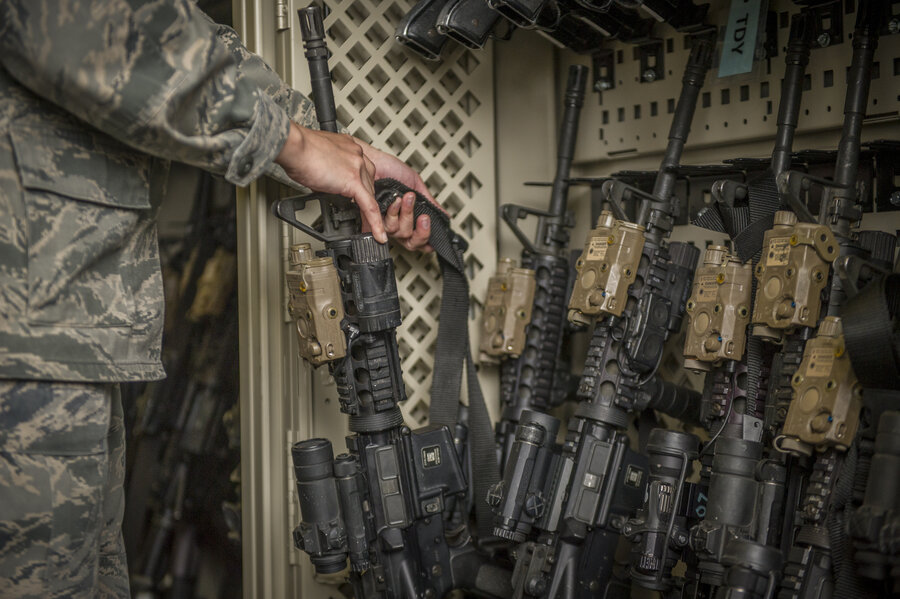 United States military weapons are being stolen or lost, and some are resurfacing as part of violent crimes. An Associated Press investigation over 10 years reveals security failures that were not publicly reported until now.

In the first public accounting of its kind in decades, an Associated Press investigation has found that at least 1,900 United States military firearms were lost or stolen during the 2010s, with some resurfacing in violent crimes. And that’s certainly an undercount.