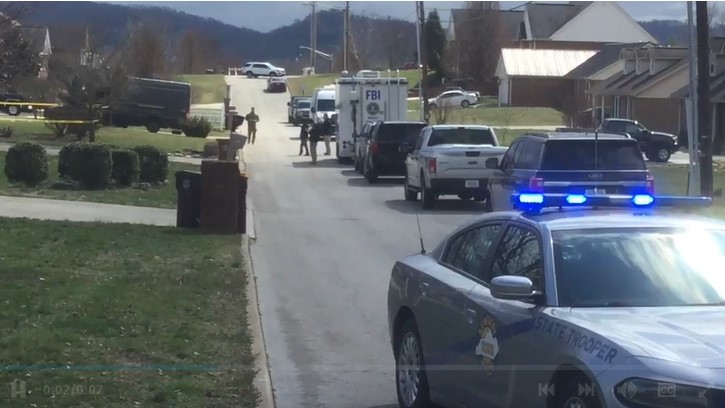 LONDON – Two Pulaski County constables took part in arresting an undercover FBI task force officer for public intoxication even though he was not impaired, the officer testified Tuesday.

The FBI was trying to figure out if constables Mike “Wally” Wallace and Gary E. Baldock would steal money from the undercover officer or plant drugs to falsely arrest him.