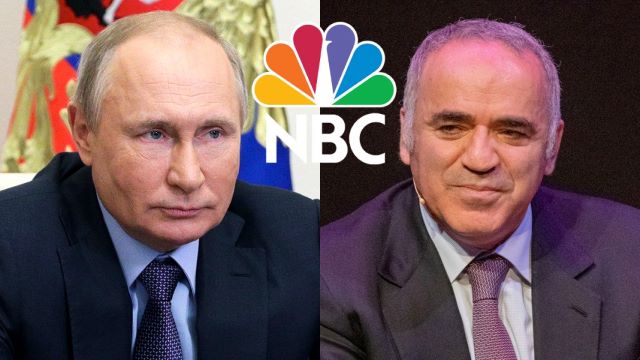 ‘This interview was just a shame’

Appearing Wednesday on “Fox & Friends,” Kasparov argued it was “a shame” NBC elevated Putin and gave him a platform without asking him tough question. He added that the Russian president “got what he wanted” prior to appearing on the world stage at the Geneva summit with President Biden.