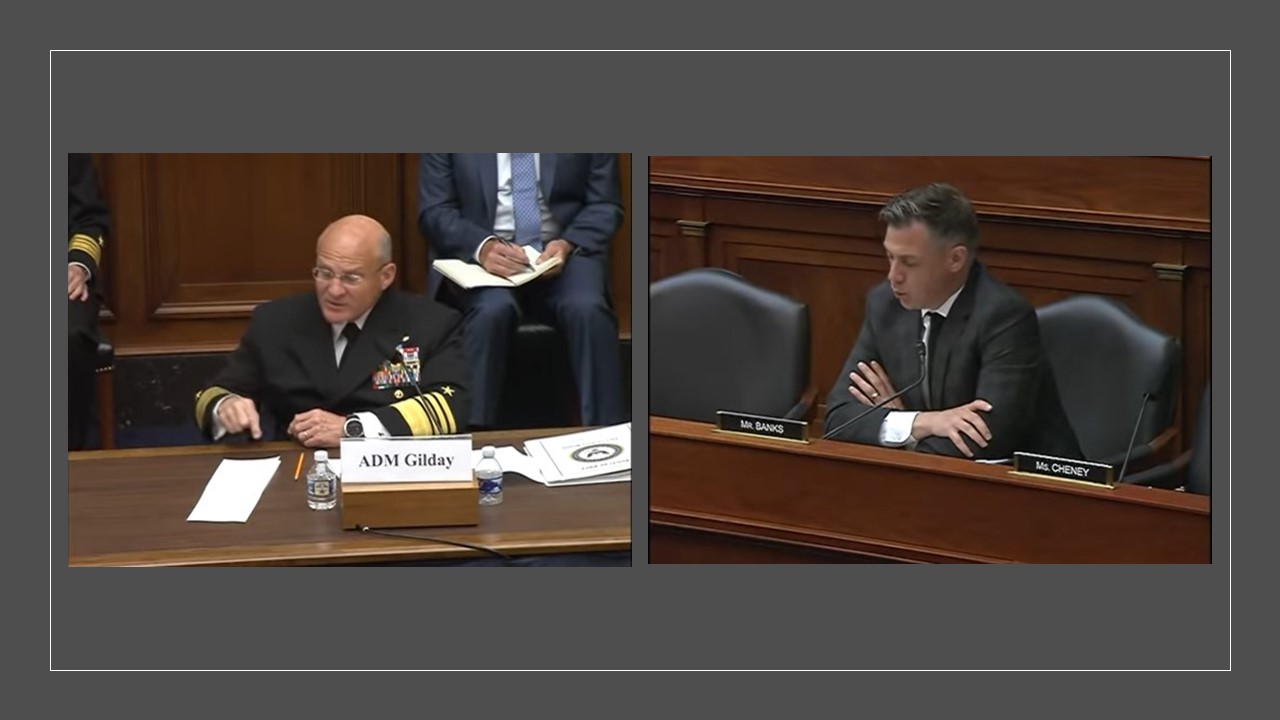 On Tuesday, in an explosive series of questions fired at him on the Hill, Chief of Naval Operations Adm. Michael Gilday was grilled about recommending critical race theory (CRT) activist Ibram X. Kendi’s book “How to Be an Anti-Racist” for every sailor in the U.S. Navy to read.

Republican Study Committee Chairman Jim Banks (R-IN) conducted a blistering interview at the House hearing, pointing out that the Navy recently completed a one-day stand-down to remove extremism from the ranks, with the Chief of Navy Personnel explaining, “We will not tolerate extremist ideologies that go against our oath to the Constitution.”