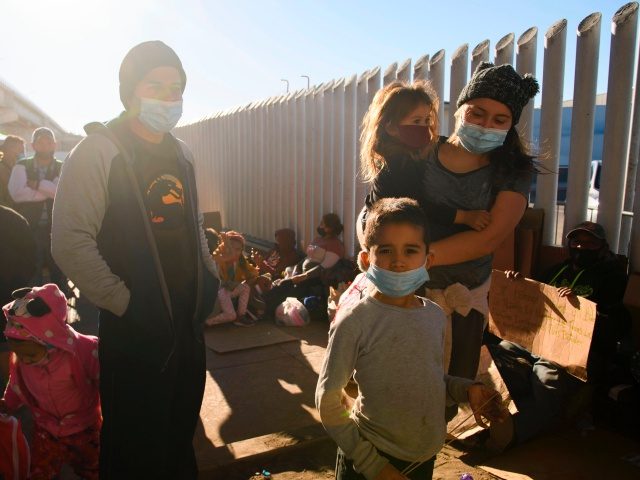 President Joe Biden is allowing Central American economic migrants with pending asylum claims — not just approved claims — to have the Department of State fly their families on the American taxpayer dime to live with them in the U.S.

The Biden administration on Tuesday announced the major expansion of a program that would allow many such youths into the country legally, part of its stated goal to increase “legal pathways” for immigration.