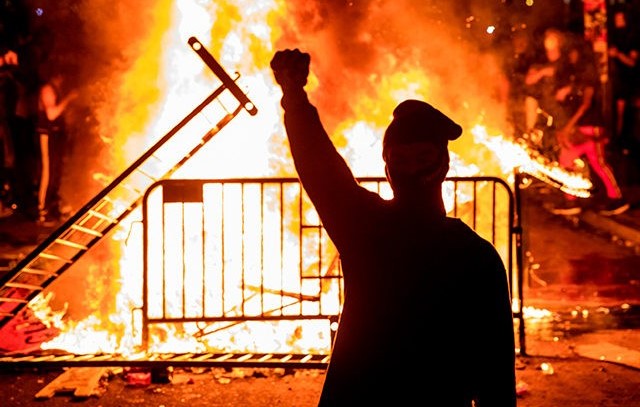 A section of a YouGov poll sponsored by the Economist found 58 percent of Americans have an “unfavorable” view of Critical Race Theory (CRT), while 38 percent view CRT favorably.

CRT is a Marxist philosophy that embraces the concept that all social and cultural issues should be viewed through the lens of race.