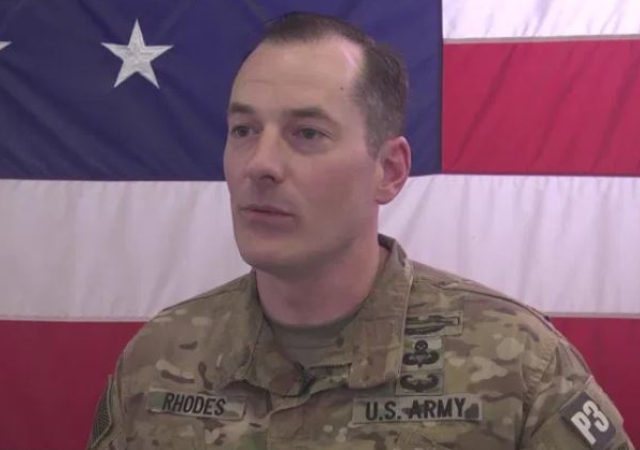 Army Lieutenant Col. Andrew Rhodes, the commander of the 1st Battalion, 8th Infantry Regiment, 3rd Regimental Combat Team, 4th Infantry Division at Fort Carson, is under preliminary inquiry after allegedly telling troops that “white people are the problem,” according to an Army spokesperson.

“The command is aware of an event involving one of our battalion commanders, we are conducting a preliminary inquiry to gather more information,” a spokesperson told Breitbart News in …