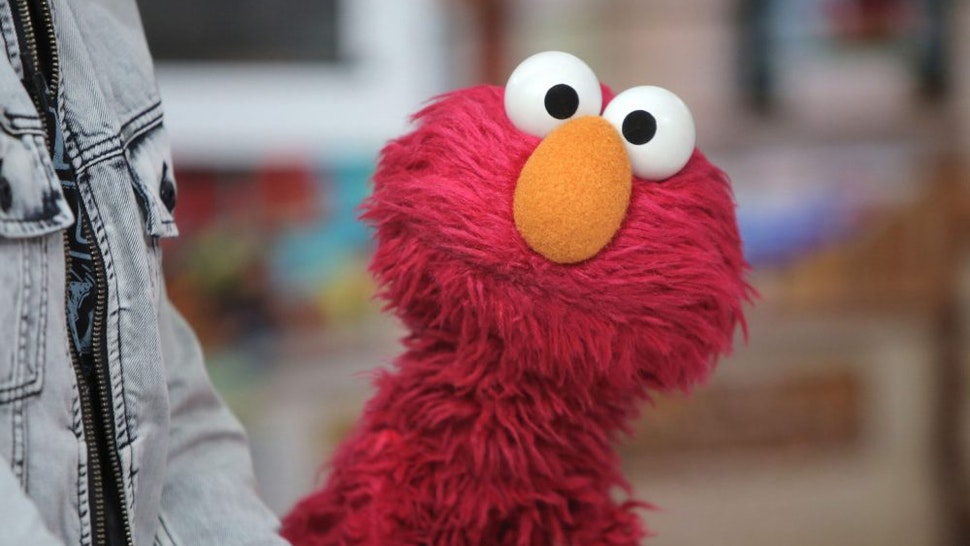 In an apparent celebration of “Pride Month,” the beloved children’s series, “Sesame Street” released an episode titled “Family Day,” which featured a gay couple and their daughter.

“‘Sesame Street’ is celebrating Pride Month by going where it’s never gone before,” reported Yahoo! News. “This week, the iconic children’s show dropped a very special episode called ‘Family Day,’ introducing two gay dads, Frank and Dave (the brother of Nina, who works as a bike store owner on the street), and their daughter, Mia.”