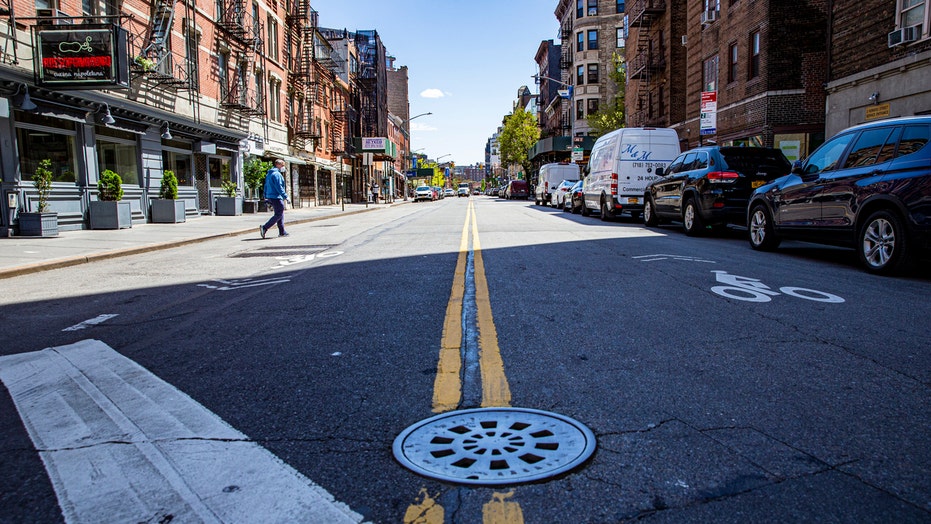 New York City’s Greenwich Village is home to movie stars and other big-name celebrities – and lately, a host of crime and violence issues both inside a local park and on the neighborhood’s streets.

Just Wednesday, the New York Police Department (NYPD) announced it was looking for a man who broke into a Greenwich Village apartment and rubbed his penis on a 10-year-old girl’s feet.