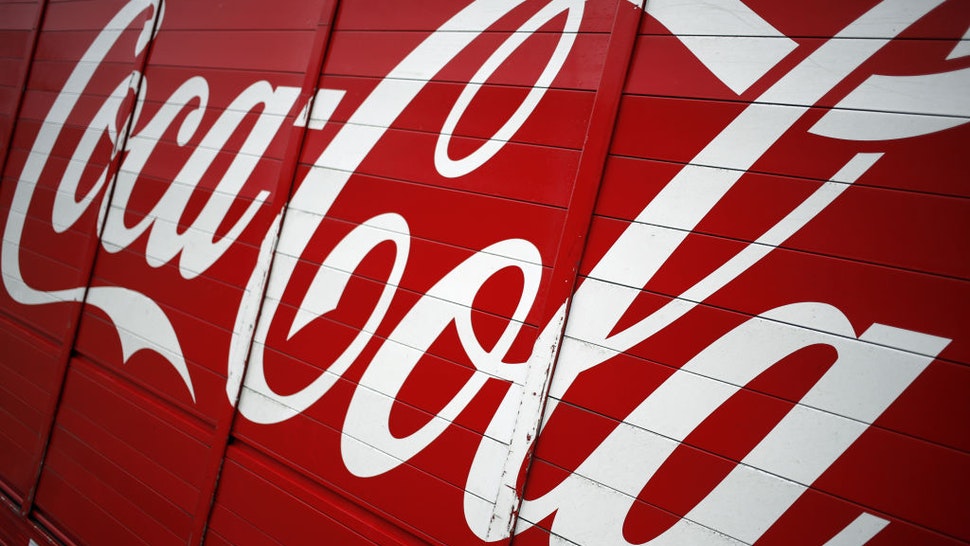 They Say It Requires Them To Violate Anti-Discrimination Law

A group of “concerned” Coca-Cola shareholders have sent a letter to the beverage corporation, alleging a recent policy aimed at diversity would actually require law firms that represent the company to violate anti-discrimination law.

Paul Mirengoff, a board member of the American Civil Rights Project (ACRP), reported at Powerline that in January 2021, “the general counsel of Coca-Cola sent a letter to the law firms that represent it.