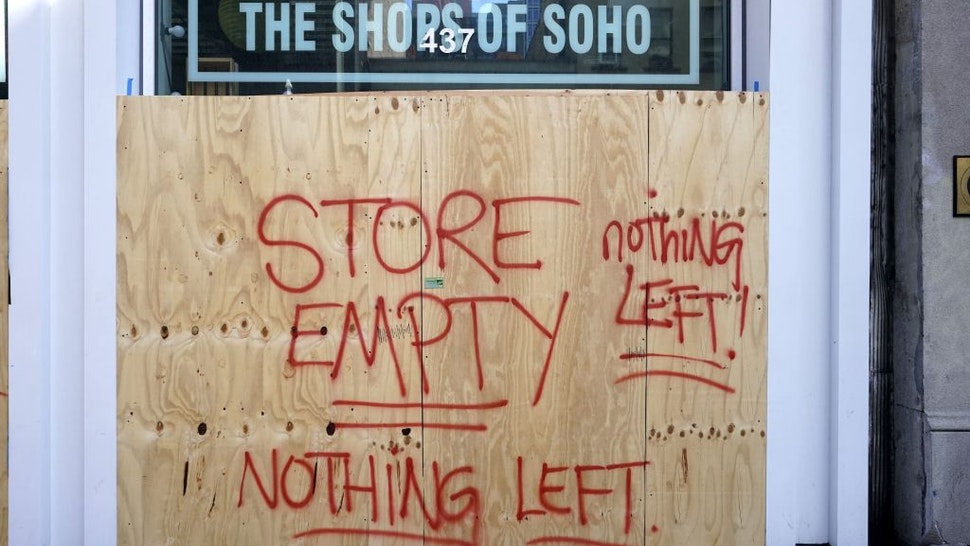 TIMOTHY A. CLARY/AFP via Getty Images

Last summer, as the Black Lives Matter movement protested and rioted across the country in response to the police-involved death of Minneapolis resident George Floyd, businesses in numerous U.S. cities were ravaged and looted.

NBC News reported that prosecutors in the Bronx and Manhattan have decided to drop burglary and looting charges against hundreds of rioters, angering store owners who had their businesses destroyed.