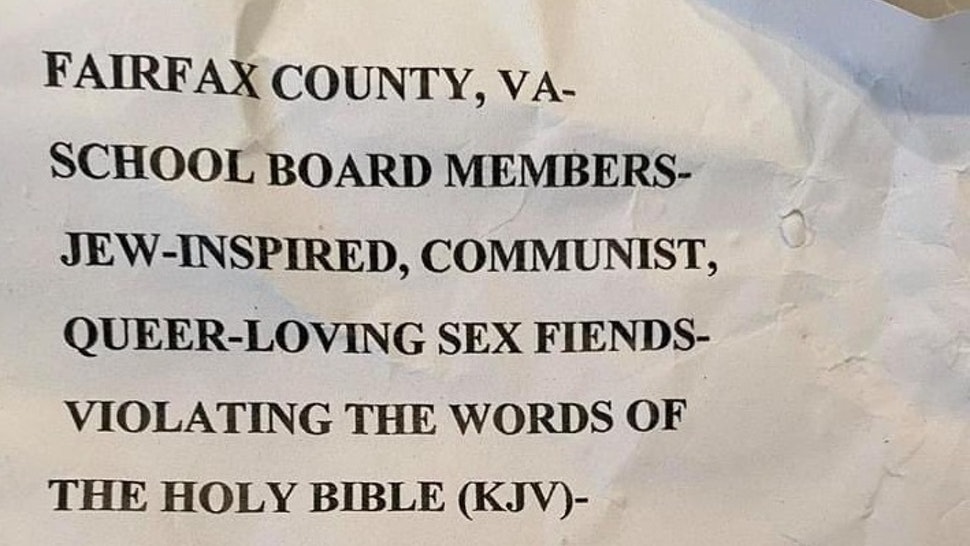 Democrats claim a flyer from the KKK appeared in deep-blue northern Virginia; they use it to fundraise, paper over a school board member’s recent anti-Semitism; and associate parents who want schools open with a hate group

Shortly after Fairfax County, Virginia, attracted national criticism for bending to teachers union pressure to keep schools closed and for a school board member’s anti-Semitic rhetoric, Democrat and union operatives say they found a flyer from the KKK that helps with both issues.