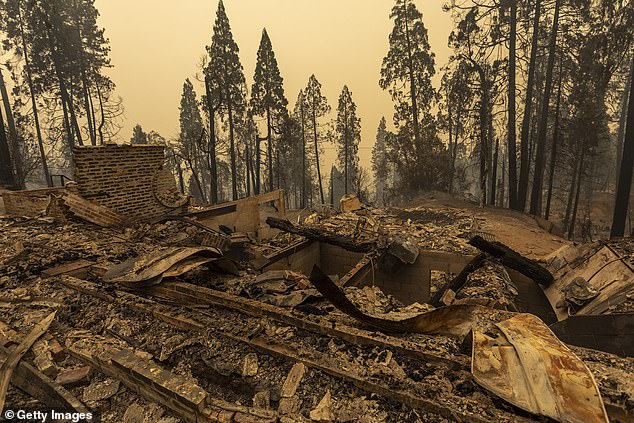 California is adopting former Donald Trump’s plan to thin out the state’s 33 million acres of forests with controlled burns and raking the woodland floor – after state officials essentially laughed off the former president’s idea a few years ago.

Trump had suggested in 2018 that the Golden State start sweeping its forest floors of debris that often aids in the spread of wildfires.