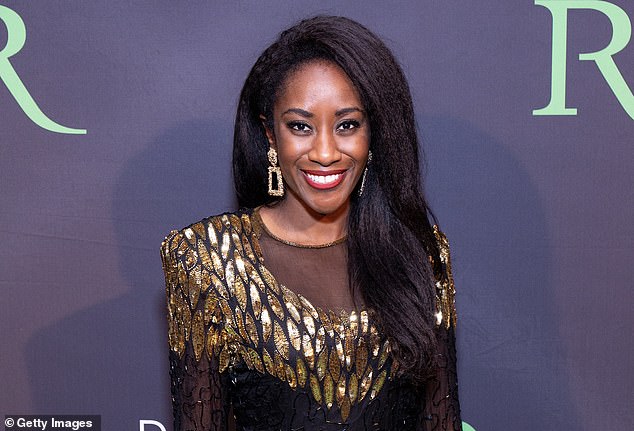 Karen Attiah, 35, will be writing on 'race, international affairs, culture, and human rights' for the Post's new Voices Across America initiative

Washington Post has promoted Karen Attiah to write a regular column, a year after she stirred controversy by saying white women were ‘lucky’ that black people are ‘just calling them Karens and not calling for revenge’.

Attiah, 35, will be writing on ‘race, international affairs, culture, and human rights’ for the Post’s new Voices Across America initiative, the newspaper said in a statement on Thursday.