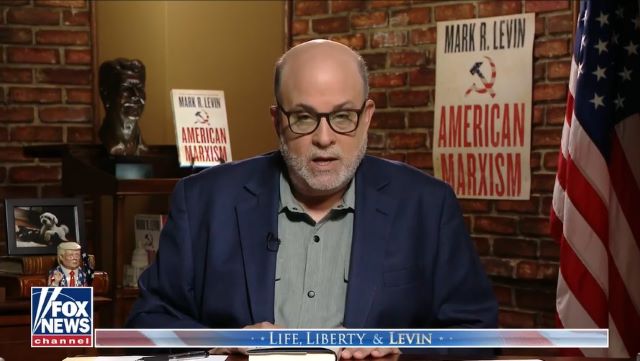 “Life, Liberty & Levin” host Mark Levin called the far-left congressional ‘Squad’ is nothing more than a “cabal of Marxists who hate this country” on his Sunday show.

Levin doubled down on his earlier warning regarding the embrace of Marxism among progressive Democrats during his opening monologue, where he blamed party leaders for allowing them to declare “war” on traditional American values.