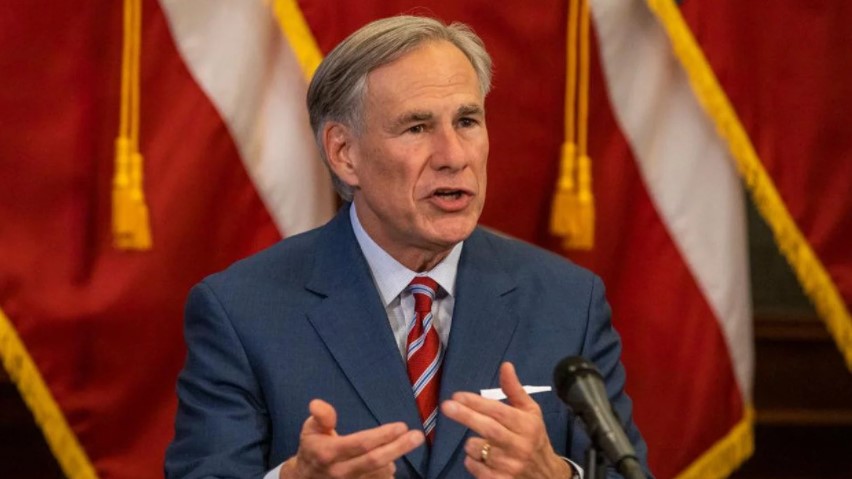 Texas Gov. Greg Abbott followed through on a promise to defund the Texas Legislature after Democratic lawmakers staged a walkout to protest legislation meant to strengthen election integrity. The bill was championed by Republicans, including Abbott.

During the final moments of a legislative session in late May, Texas House Democrats staged a walkout to protest SB7, a sweeping election reform bill. The move, which broke decorum, was meant to block the bill’s passage.