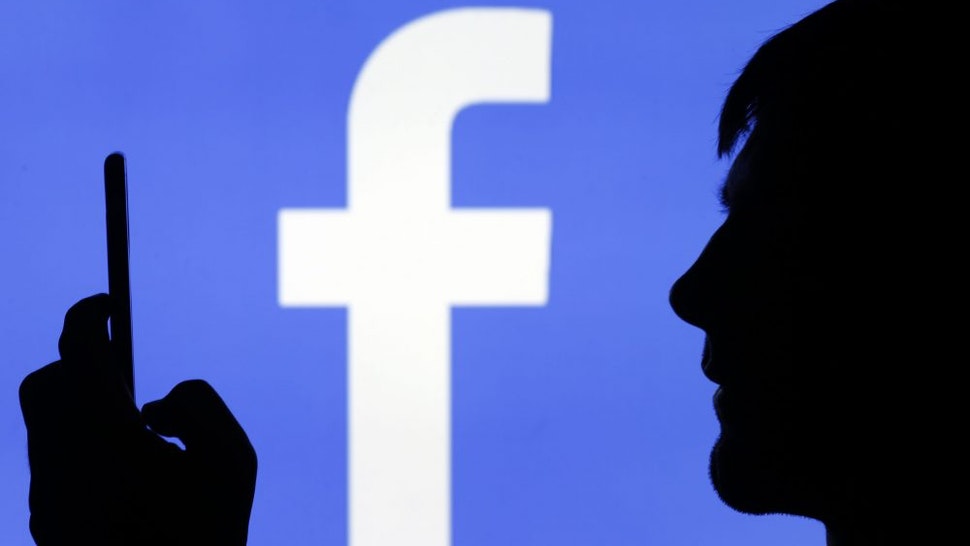 Facebook’s “Oversight Board,” fresh from its controversial part in the extension of former President Donald Trump’s suspension from the platform for at least two years, have announced that the Big Tech giant will be updating its community standards in order to clarify what it deems “satire.”

“On March 2, 2021, the Oversight Board selected a case appealed by someone on Facebook regarding a comment with a meme depicting Turkey having to choose between ‘The Armenian Genocide is a lie’ and ‘The Armenians were terrorists who deserved it,’” Facebook announced in a blog post.