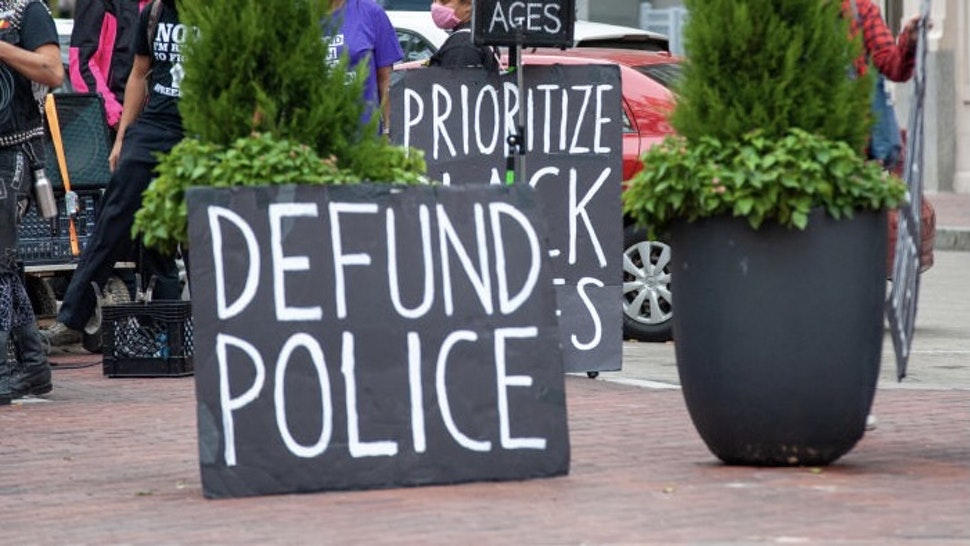 MSNBC contributor Brittany Packnett Cunningham on Monday claimed the police are to blame for the rise of crime in New York City.

Cunningham, formerly a part of President Obama’s Task Force on 21st Century Policing and the Ferguson Commission, spoke about the reason for the rise in crime and the Black Lives Matter movement.