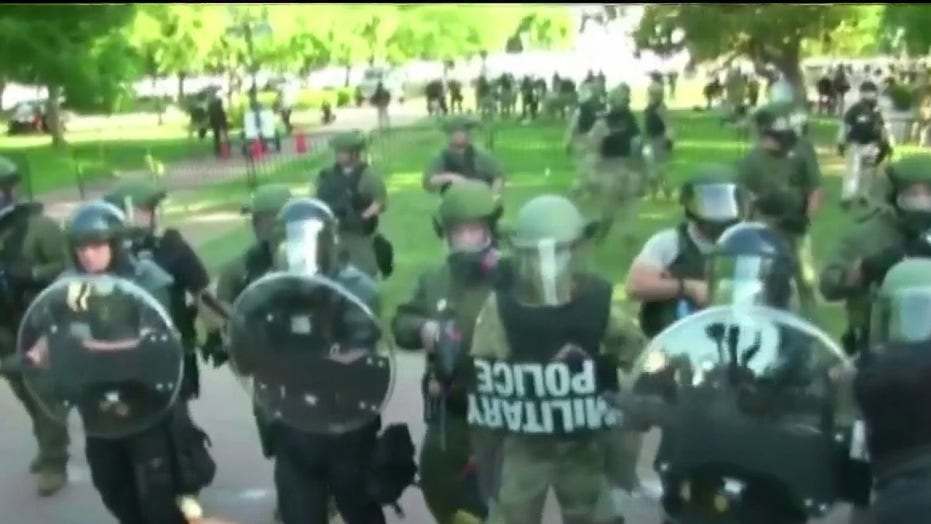 WASHINGTON (AP) – A federal judge has dismissed a majority of the claims filed by activists and civil liberties groups who accused the Trump administration of violating the civil rights of protesters who were forcefully removed by police using chemical agents from a park near the White House before then-President Donald Trump walked to a nearby church to take a photo.

U.S. District Judge Dabney Friedrich said Monday the claims in the suit, which alleged that Trump and then-Attorney General William Barr had conspired to violate the rights of protesters…