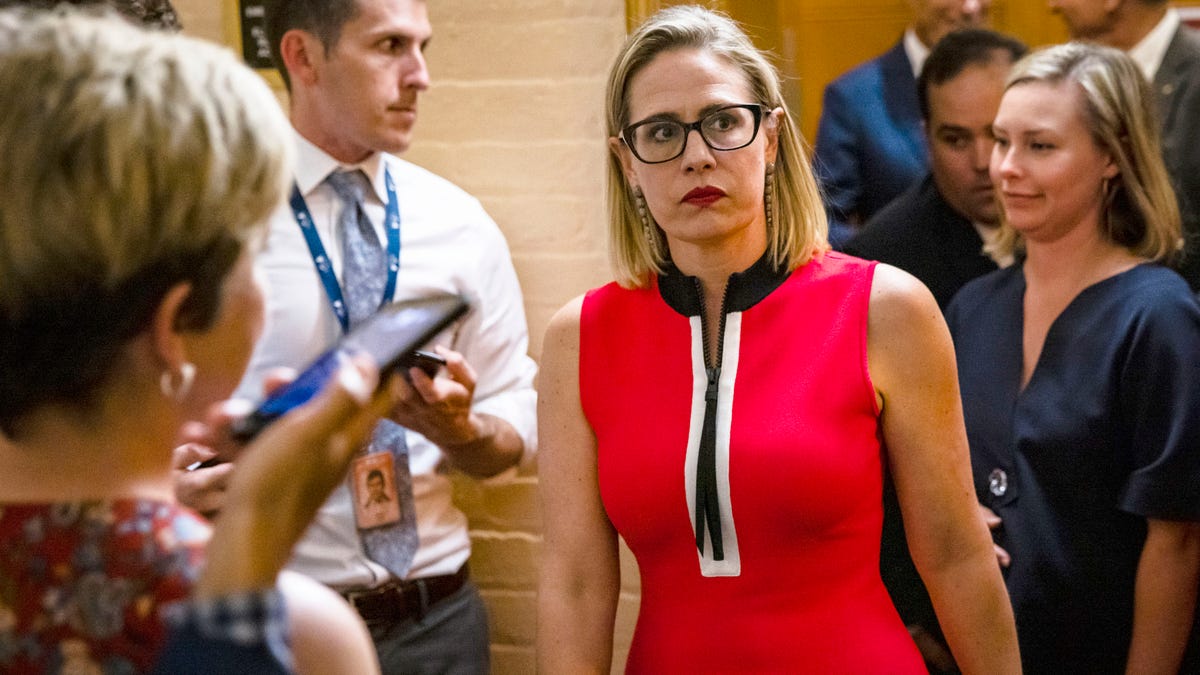 Sen. Kyrsten Sinema Monday doubled down on her defense of the Senate’s legislative filibuster, declaring in a Washington Post op-ed that it is important to stop “repeated radical reversals” of federal law.

Sinema, D-Ariz., and Sen. Joe Manchin, D-W.Va., have been the two most vocal Democrats in the chamber defending the 60-vote threshold for legislation, often attracting the ire of their more liberal colleagues.