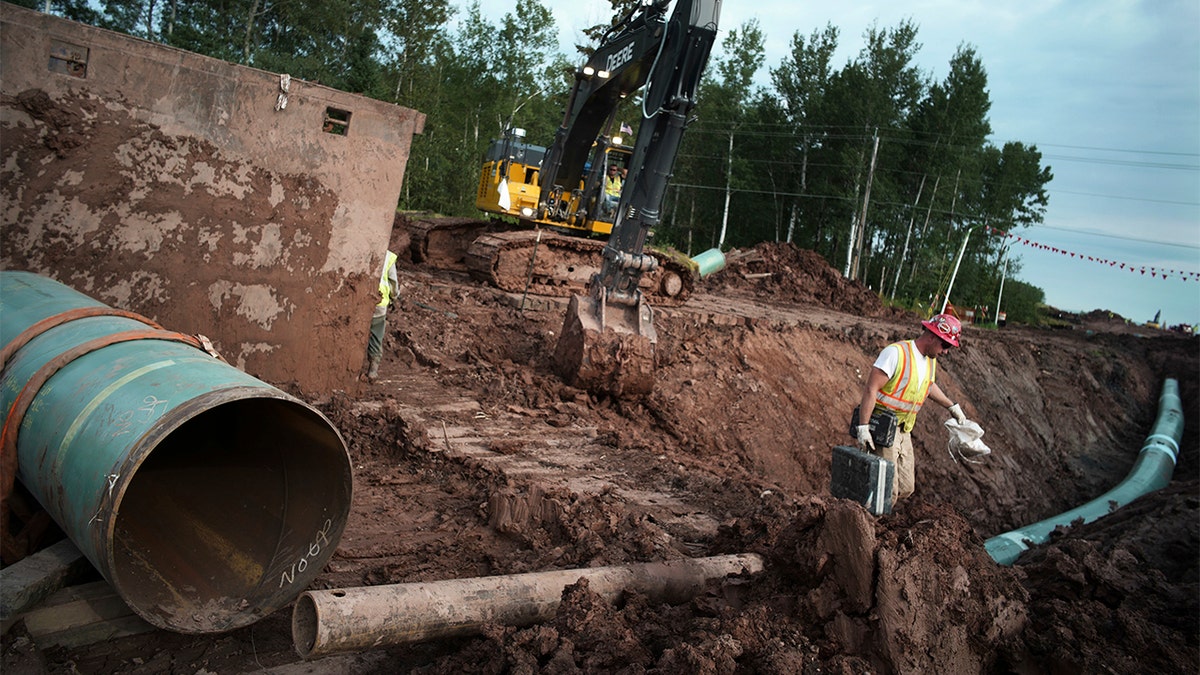 Business owner says ‘opponents are shielding themselves with Native Americans’

Matt Gordon, vice president of his family’s construction company in Mahnomen, Minnesota, and a member of the White Earth Nation tribe, was troubled when environmental protesters – some claiming to speak for Native Americans – vandalized his company’s equipment.

Gordon Construction is among the Native-owned companies that are contracting with the Canadian energy firm Enbridge on the construction of Line 3, a pipeline carrying oil from Canada into the United States.