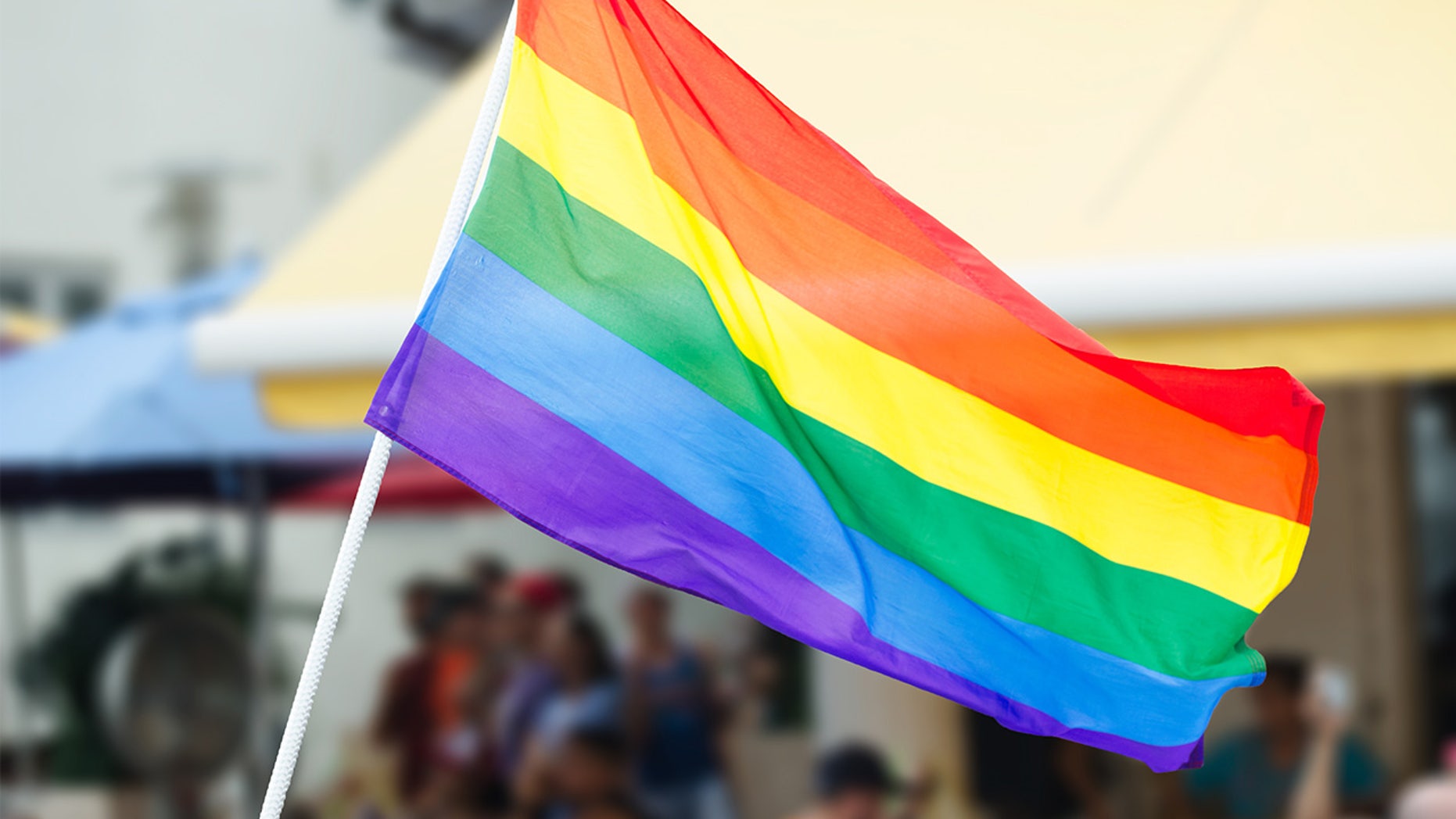 A rainbow flag is waved on the street during a gay pride celebration. Two organizers of a Pride Month event in Seattle are now facing criticism after writing a complaint about another event's "reparations fee" for White people. (iStock)

Two Pride Month organizers in Seattle are now apologizing to the local community after writing a letter to the city taking issue with a separate upcoming event’s plans to charge a “$10 to $50 reparations fee” for White people, calling it “reverse discrimination.”

The uproar surrounding Charlette LeFevre and Philip Lipson, the directors of Capitol Hill Pride, began late last week after the Seattle Human Rights Commission posted on Twitter the letter that they had sent.