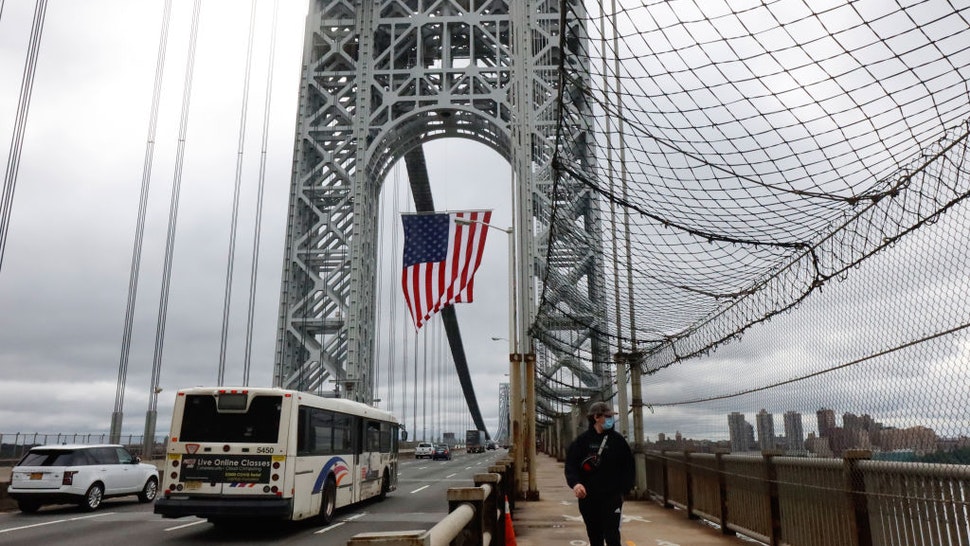 A new survey out of North Dakota State University (NDSU) discovered that the majority of liberal-minded college students are not proud to be American.

The survey was released by NDSU’s Challey Institute for Global Innovation and Growth and focused on the role that colleges are playing in promoting free speech and tolerance of diverse views. In one section of the survey, students across the country were asked whether they were proud to be Americans.