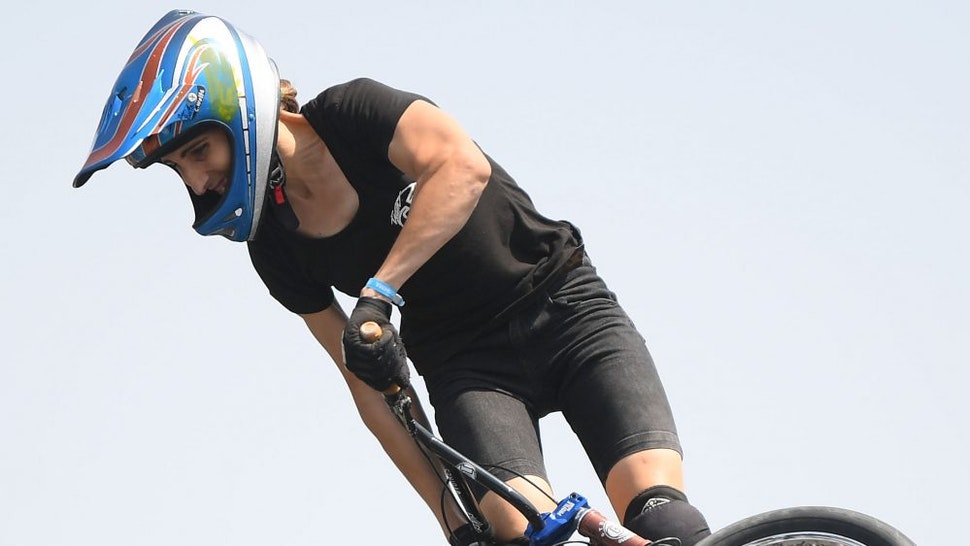 A transgender Olympic athlete that qualified as an alternate to represent the United States at this year’s Summer Olympics remarked last year about exploding former President Donald Trump’s head, which follows disturbing revelations that the athlete said they wanted to burn the American flag at the games.