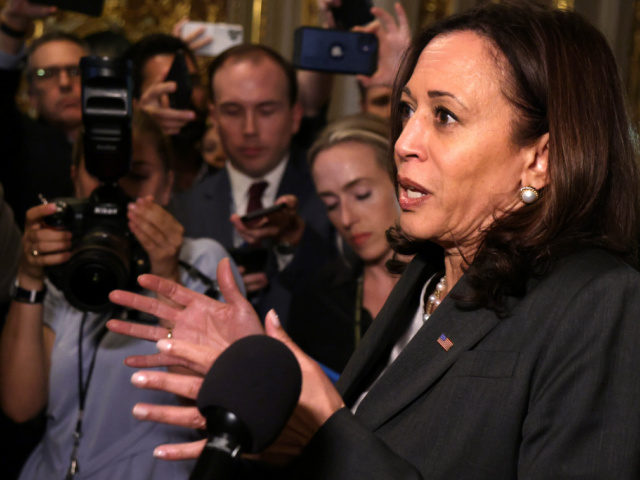 Democrats and the establishment media were crushed Tuesday by Senate Republicans’ filibuster of a bill that would hand the federal government control of local elections by canceling voter ID and funding political campaigns with tax money.

Reporter Jake Sherman of NBC News tweeted upon the defeat that “McConnell uses the ‘language and the logic’ of the southern [Democrat] senators in the 60s when it came to voting rights.”