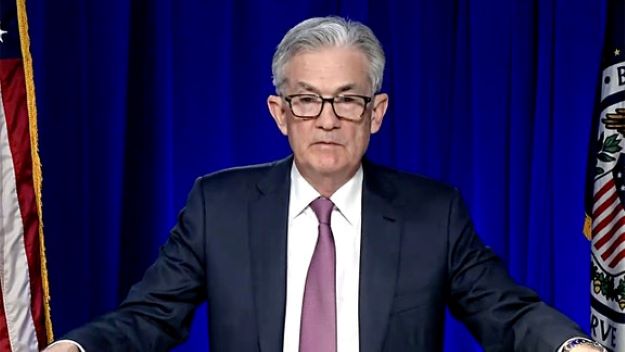 By REUTERS and ASSOCIATED PRESS

Federal Reserve Chair Jerome Powell on Tuesday insisted he will not raise the interest rates and said the current spike in prices is only temporary during a grilling from House Republicans.

Consumer prices jumped 5 percent in May compared with a year earlier, the largest increase in 13 years.

The GOP says President Joe Biden’s $1.9 trillion economic relief package, approved in March, has sparked inflation and caused prices on everyday products such as gas, milk and bacon to rise.