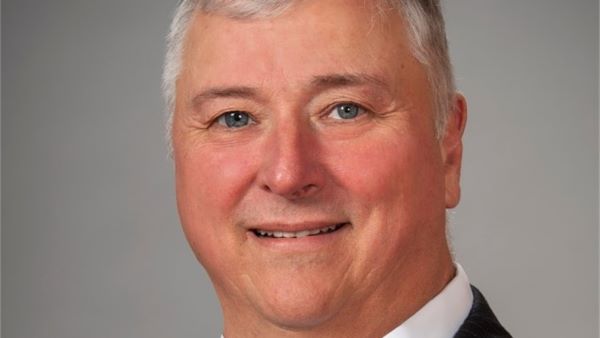 By The Associated Press

COLUMBUS, Ohio (AP) — Two Republican lawmakers got into a tense confrontation at an upscale Columbus restaurant two weeks ago over the now-historic vote to expel Larry Householder from the Ohio House.

Rep. Bill Seitz, of Cincinnati, confronted Rep. Jon Cross, of Kenton, at Lindey’s — a restaurant often frequented by lawmakers and lobbyists — a week before the June 16 vote to oust Householder, The Toledo Blade reported Tuesday.