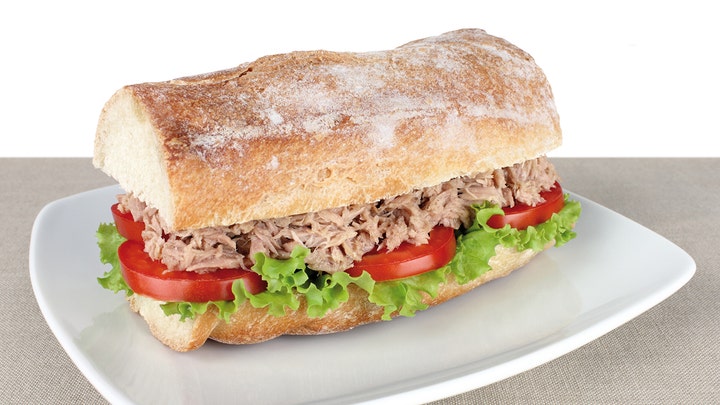 Subway is on the hook for its tuna once again after a lab report found there’s no actual tuna DNA in its sandwiches and wraps.

The New York Times had 60 inches of Subway tuna sandwiches from three different restaurants in Los Angeles lab tested after the chain was accused in a lawsuit reported earlier this year, alleging the fish is made from “a mixture of various concoctions,” first reported by the Washington Post.