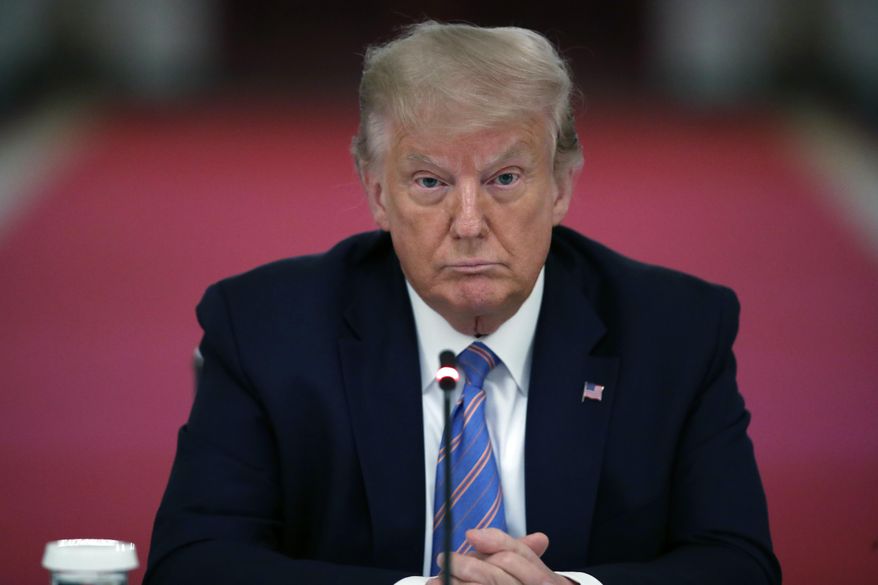 By Alex Swoyer and Seth McLaughlin