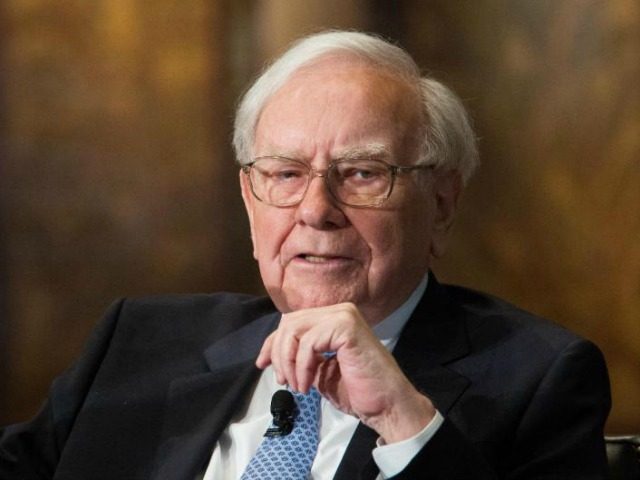 Currently the sixth-richest man in the world, Buffett boasts a net worth of $104.5 billion, the vast majority of which is in shares of Berkshire Hathaway, a multinational conglomerate with an estimated market cap of over $600 billion, of which he is CEO. One the largest public firms in the world, Berkshire Hathaway has its hands in everything from insurance to underwear.