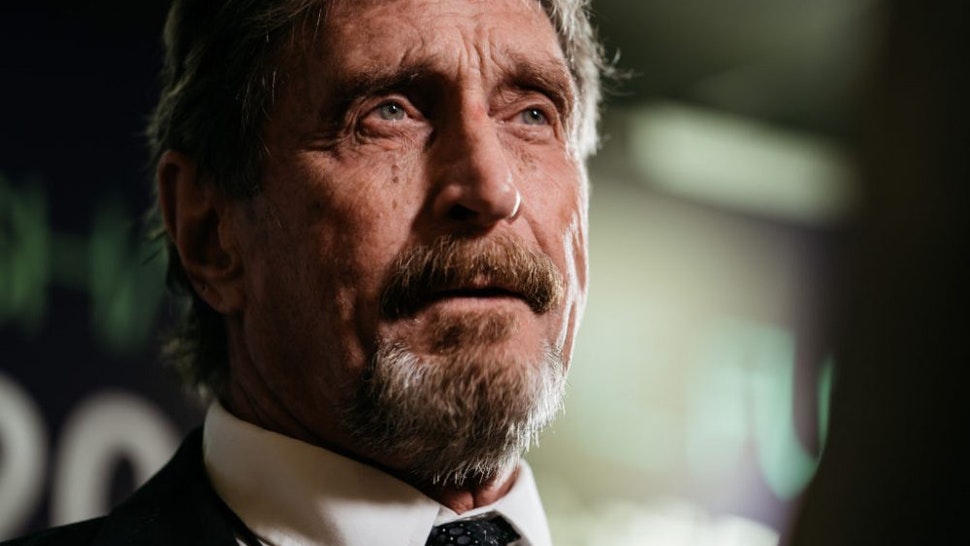 According to reports, tech entrepreneur John McAfee — and founder of the McAfee antivirus software company — has died by suicide in a Spanish jail cell while awaiting extradition to the United States on various financial charges.

Police sources told Spain’s El Pais newspaper that McAfee was found dead in his cell in Barcelona’s Brians 2 prison, located in Sant Esteve de Sesrovires, with the Catalan Department of Justice reporting that “everything points to a suicide.”