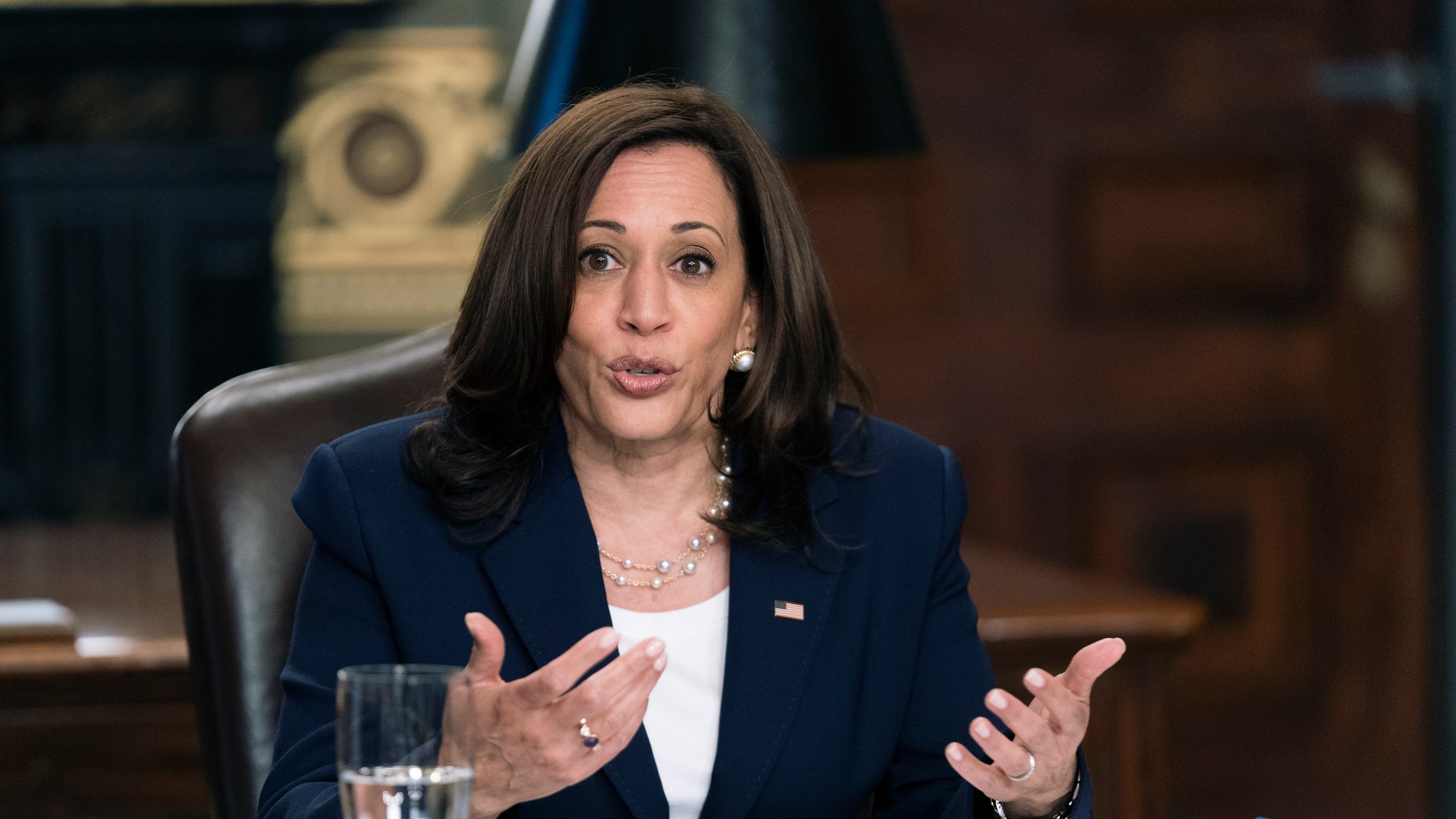 The liberal Los Angeles Times pointed out that Kamala Harris has been pretty ineffective in her role as vice president. (AP Photo/Manuel Balce Ceneta) (AP)

‘Limits of Kamala Harris’ influence’ apparent after For The People Act was blocked this week, LA Times reported

The liberal Los Angeles Times said Vice President Kamala Harris has been ineffective in her role only five months after fawning over her so hard that the paper’s coverage was labeled “inappropriate and disappointing.”

The L.A. paper was ridiculed on social media in January when it announced “Covering Kamala Harris,” a project described as “a beat dedicated to her historic rise to the White House” that was loaded with complimentary content.