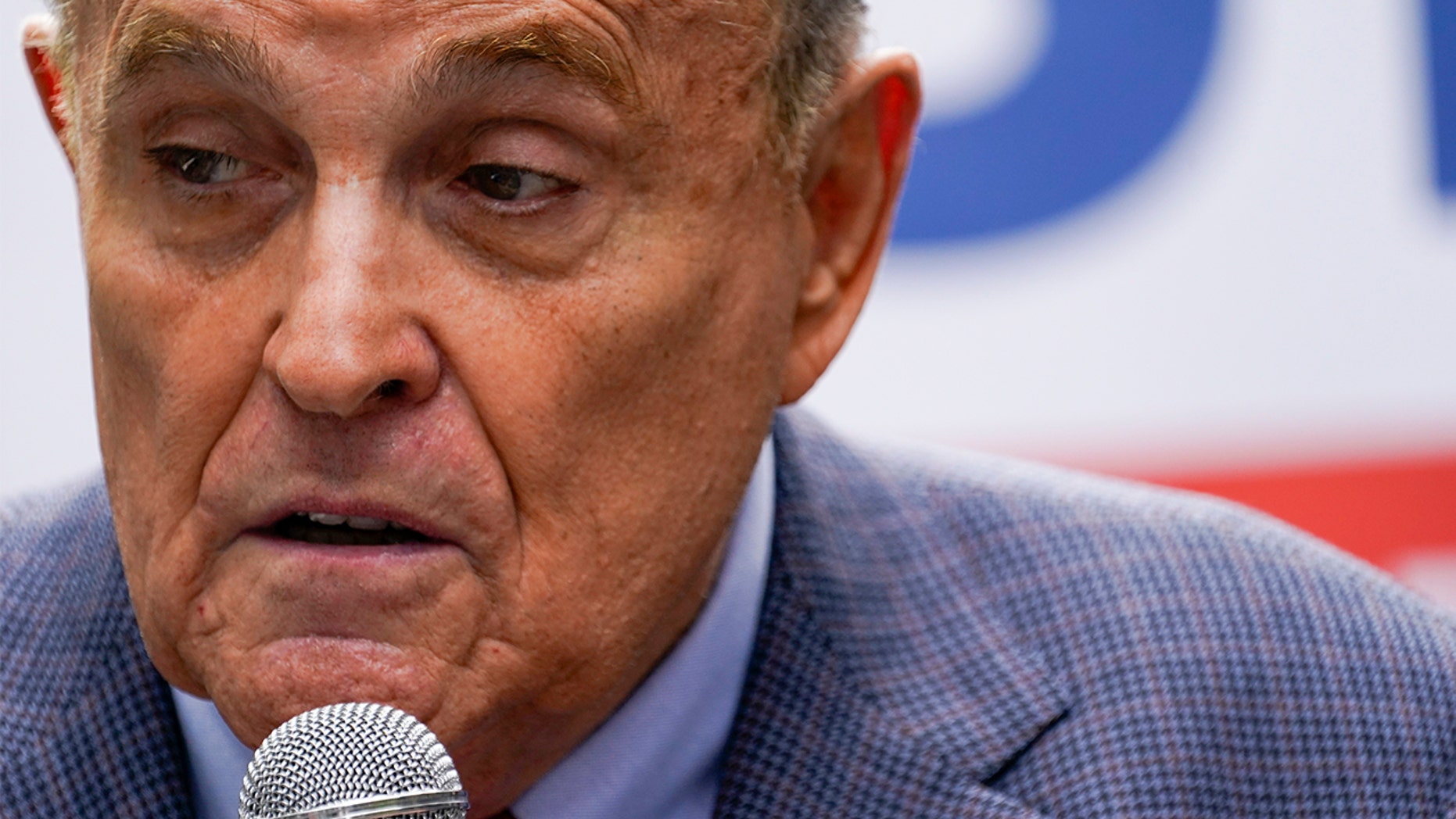 The Appellate Division of the Supreme Court of New York ruled Thursday that they are temporarily suspending former New York City Mayor Rudy Giuliani from the practice of law based on a finding that he gave false statements to courts and others while representing former President Donald Trump.

The disciplinary proceedings were the result of multiple complaints filed against Giuliani, and are based on allegations of false statements made in court, in the media, and elsewhere about the 2020 election.