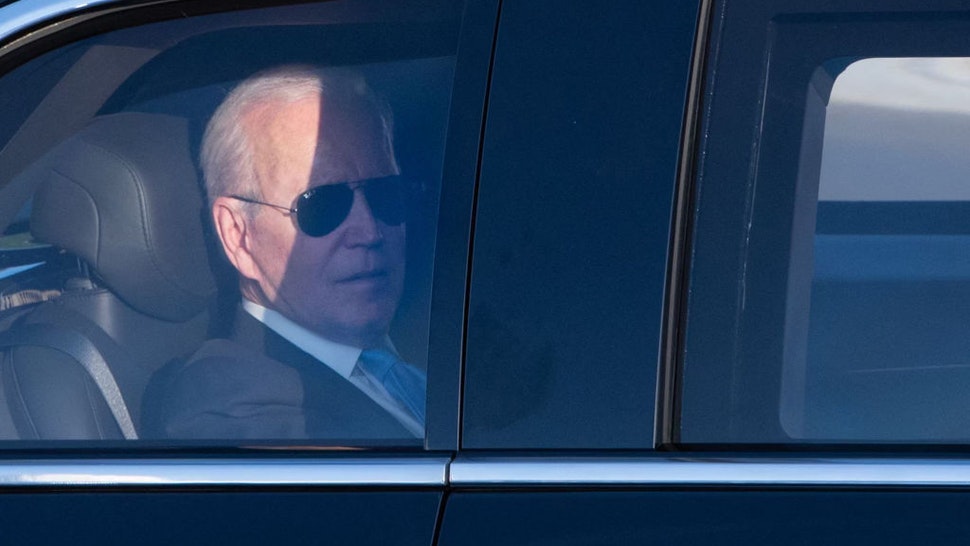 Amid Fears That The Aggressive Spending Endorsed By The Biden Administration May Inflame Inflation To Dangerous Levels, The Metric By Which The Federal Reserve Prefers To Measure Inflation Posted The Largest Year-Over-Year Gain In Almost Thirty Years In May.

The Fed prefers to use the statistic known as Core Personal Consumption Expenditures (Core PCE) to ascertain how inflation should be measured. The Bureau of Economic Analysis notes: