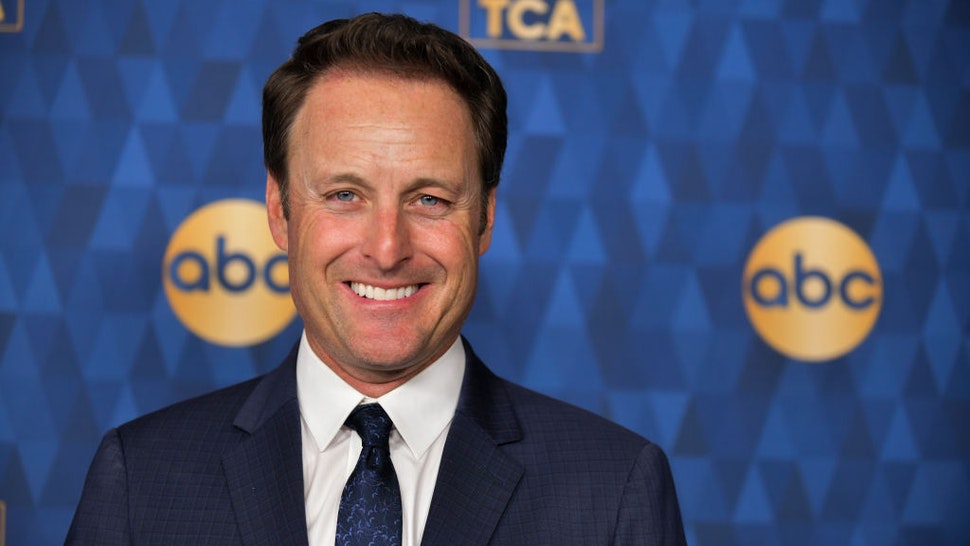 Ratings for the first full season of a “Bachelor” show without cancelled host Chris Harrison are in, and they’re some of the lowest in franchise history.

According to Deadline, the first episode of this year’s “Bachelorette” run premiered to record-low viewership for the franchise. “Although the Season 17 premiere bowed to 3.59M viewers and a 0.9 rating in the 18-49 demographic, per early Nielsen Live+Same Day numbers,” the outlet reported,